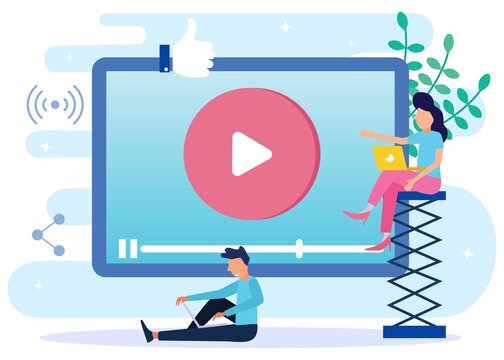 Video is a great way to explain complex things in an efficient and engaging way. But what type of software should you use or do it all by yourself? During the past few years, video marketing has become more popular than ever before and Animated Explainer Videos are on top of the list.

From how it appears on TV, YouTube channels and even Facebook videos, there are many ways to tell people about your business and services and Animated explainer Video is the best and engaging way to connect your brand with the audience.

However, there is a huge difference between the software-based and Custom Crafted Animated Explainer Video. So, let’s take a look over the comparison between both of them which will help you decide to choose your own way.

Comparison Between Custom and Software Based Animated Explainer Video:

If you are thinking of not approaching an agency for creating a Custom Animated Explainer Video for you but to go for templates. Then, I am sorry to burst your bubble but you are wrong here because you might find a lot of websites who provide multiple templates but they are very standard and basic.

Whereas when it comes to a Custom Animated Explainer Video a lot of attention will be given to small details depending on project and Brand’s Demands. If you are not an expert it is definitely not your cup of tea to do something technical so better hire a professional.

It might sound appealing for Small Businesses to go for templates instead of hiring a Custom Animated Explainer Video Company due to the low budget but it’s not that very beneficial.

A Custom Animated Video Explainer is a video that is created by an expert in the field of Animation. It starts from a Custom Character Illustration and then a Storyboard of the Script. In Storyboard there are multiple frames of video which are illustrated by hand that is why we call it Customization. It means each and everything will be illustrated manually by expert designers. This means that you will have someone who has experience creating these videos and can create one that is perfect for your business or company.

The Custom Explainer Video process starts from a brainstorming, which helps to identify the purpose of video and with the assistance of that we move to Script Writing. Based on Script, Animators visualize a theme of video and characters in their mind and start drawing it on paper. A 60 seconds of video will require at least 70 to 80 different frames of storyboard which is also known as Mood board. After looking at a mood board and Characters appearance, a Voiceover artist takes over with recording the script which plays a key role to engage or entertain the viewers. After Animating the storyboard based on Voice over reactions and mood, sound and Fx make it a perfect Engaging Explainer Video.

A template is created by a website bulked with fixed designs and styles and you will have to use those limited templates and characters, which have been used by thousands of brands already. If you want your video to look like it was made by an expert, then you should go for a Custom Animated Explainer Video.

A Custom Animated Explainer Video is created from scratch whereas a template based animated video explainer uses an existing template to animate your content & this process cannot help your brand to make its own identity. Custom Animated videos are much more expensive than templates, but they’re also much more effective and represent your brand with  its brand theme colors.

if you are just going to go with the concept that using templates is so non-technical then it’s not very true. Using templates might not be that easy as some of the websites and agencies provide undoubtful worthy and better templates but that requires a technical mind also. When you go for an online animation templates software that might charge once a very less or some are free but their results aren’t that appealing or accurate.

What Does It Take to Create an Animated Explainer Video?

If you are wondering how to make a competitive or a successful “Animated Explainer Video” then you just hear us out. The basic keypoint is that you should make a strategy first that what you want in your video. Determine the elements or goals you want to present in your video.

You should be focused on all points like what is your targeted audience or what kind of a platform you find best for your video to be uploaded at. Now comes the main part that is storytelling! You need to be very focused as people need to be engaged with your video without skipping it.

They should watch the entire video without fast forwarding it. It doesn’t matter how appealing the video is to you, it needs to fulfil the standards of being viral. Never go for the less go for a big number of people that you have targeted.

Try to make something that sticks in the viewer’s memory for longer. The best tip is that you should try to make an emotional connection between the video and the viewers so it can engage them strongly. When it comes to the editing which is the most creative part of the video it needs to be very accurate according to the original idea.

The aforementioned elements can only extremely bring life in a Custom Explainer Video that is created by a professional. Templated videos would not make it possible to include all of these elements as they are very fixed with style.

The most obvious difference in a custom and template based Animated Explainer Video is the cost, time and effort. While template videos can be created faster, they will likely be less expensive. They will also require you to use the template provided and you may not get exactly what you want if the templates are not customizable.

The History of Cartoon Animations

Are you a fan of cartoons? We all are as we all have a child inside us, but do you know how they came into

The success of any business depends upon the quality of the content provided for the customers to understand the features of products and services. Animated 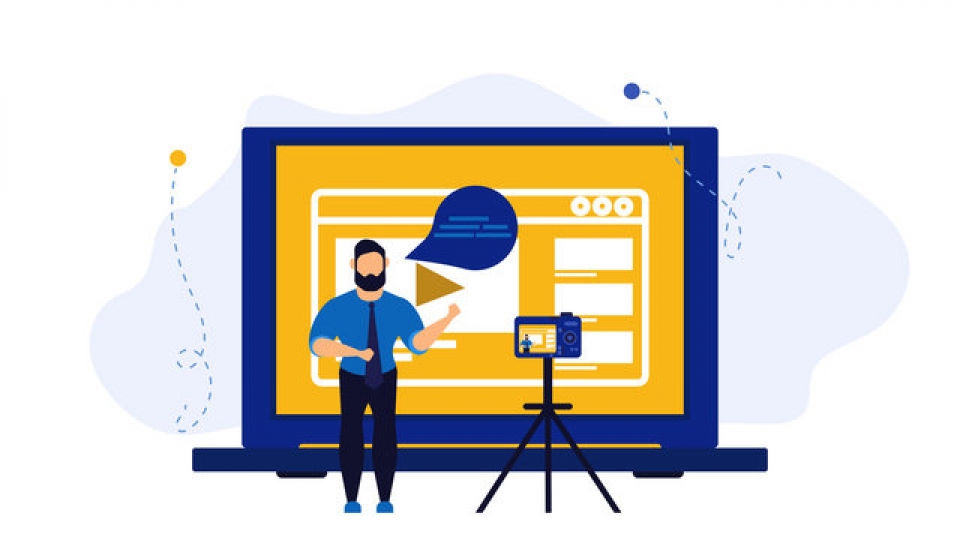 What are the Types of Explainer Videos?

Explainer videos are short videos but have complete information about your business. These videos are very helpful to explain the qualities of your brand products